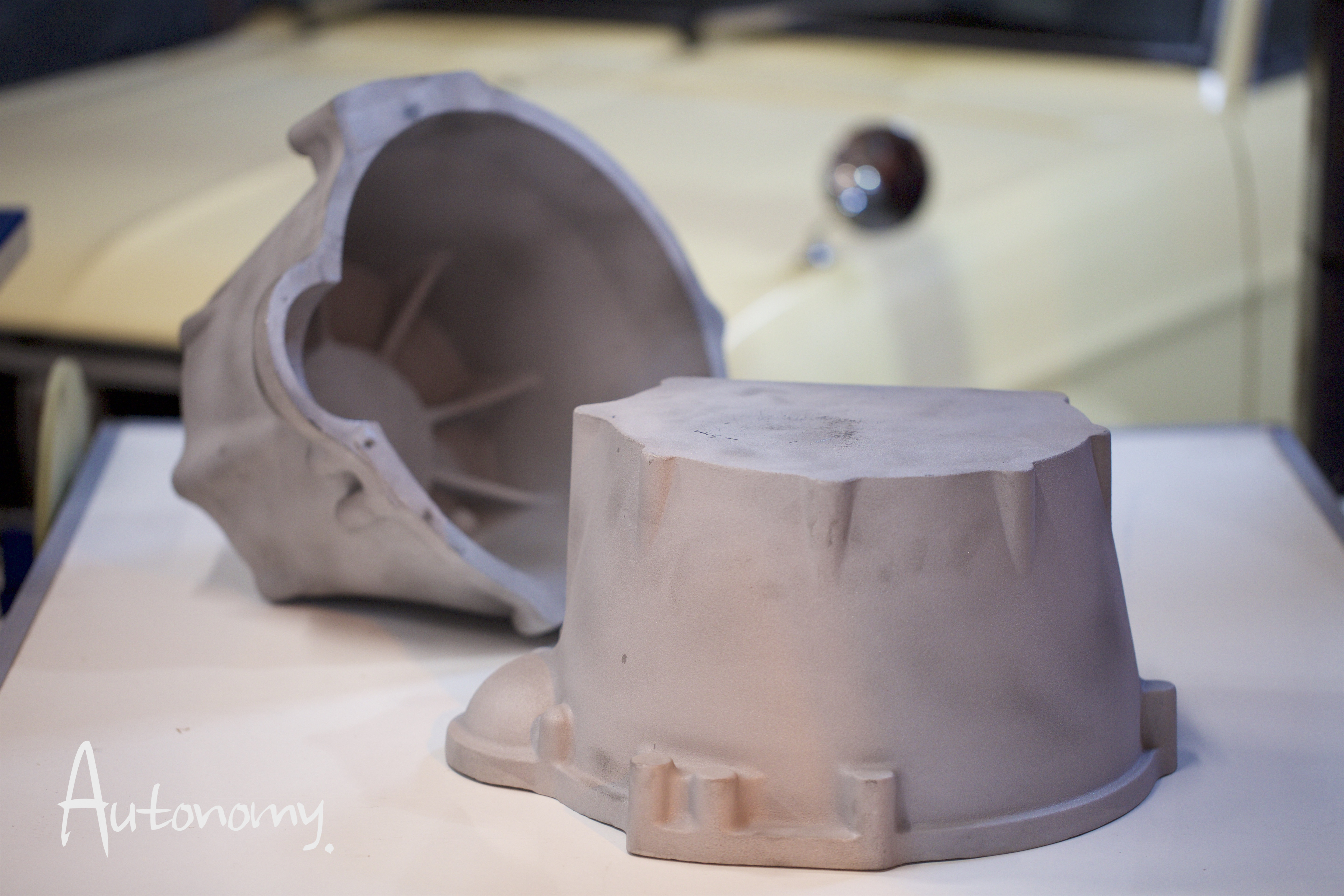 Only a small update, but quite exciting!

I received the two bell housings back from the foundry this week. They were cast a week or so ago, but they were then waiting to be heat treated. It took slightly longer than I had hoped as we were waiting for them to do a batch of heat treating so we could share the cost a bit. The heat treatment tends to be a price for the oven cycle, so basically it costs the same wheather you fill it or put just one item in there. So as impatient as i am, logic said wait until they have a batch of parts together to share the cost. I had two cast just incase of any accidents or if i need a replacement one in the future…..you just never know!

The castings were done by C & J Castings in coventry, who we use for most of our cast aluminium parts. They are a family owned business and always do an excellent job. 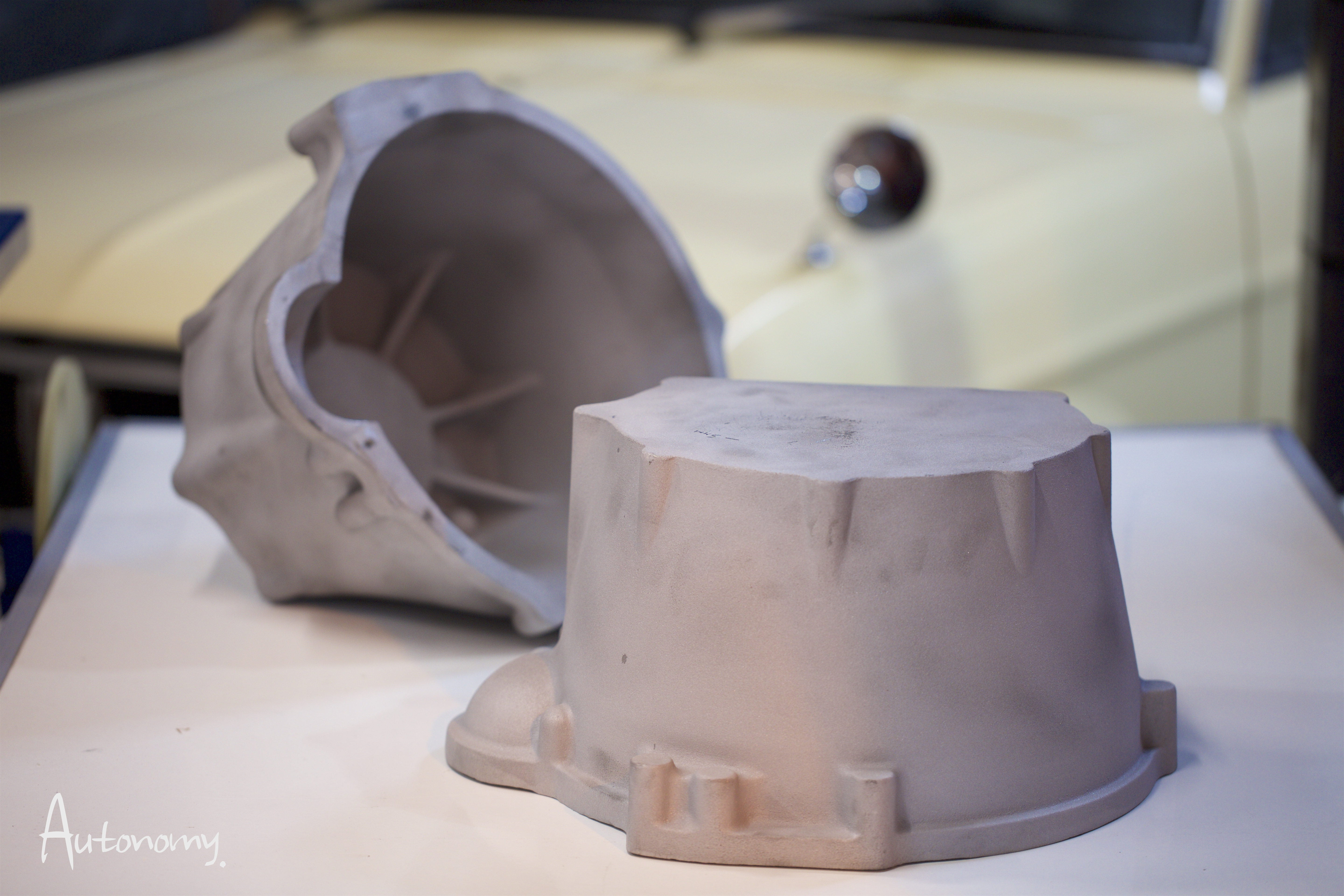 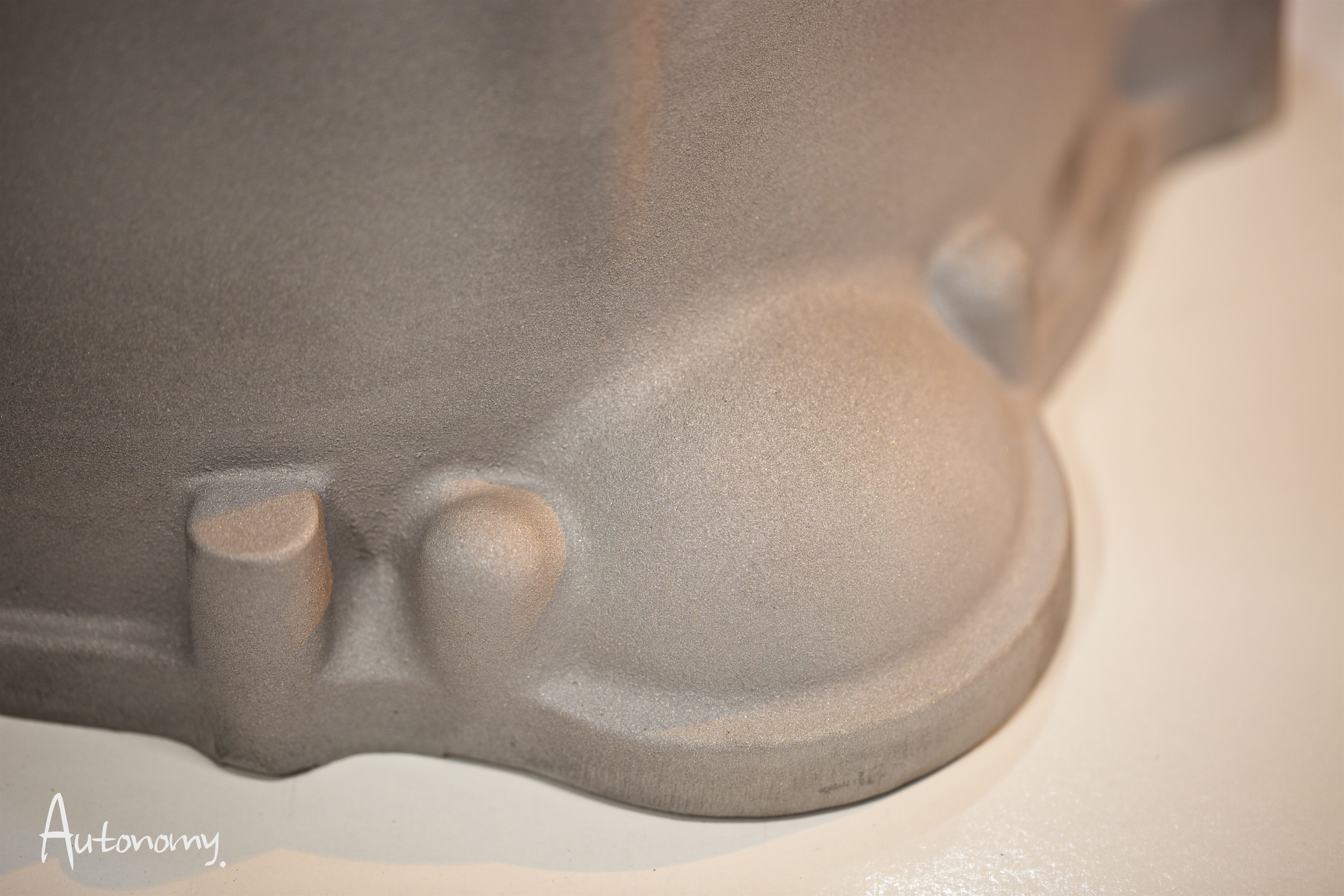 The next step will be to machine them up ready for assembly, then a final blast finish and probably chemically blacked to match the gearbox.

The other small part that we have finished was the dry sump pump mounting bracket. The MK1 version felt like it had a bit too much flex, so we changed from a laser cut type plate to a fabricated design that is much stiffer and also includes welded on bushes to space the mount correctly from the engine. 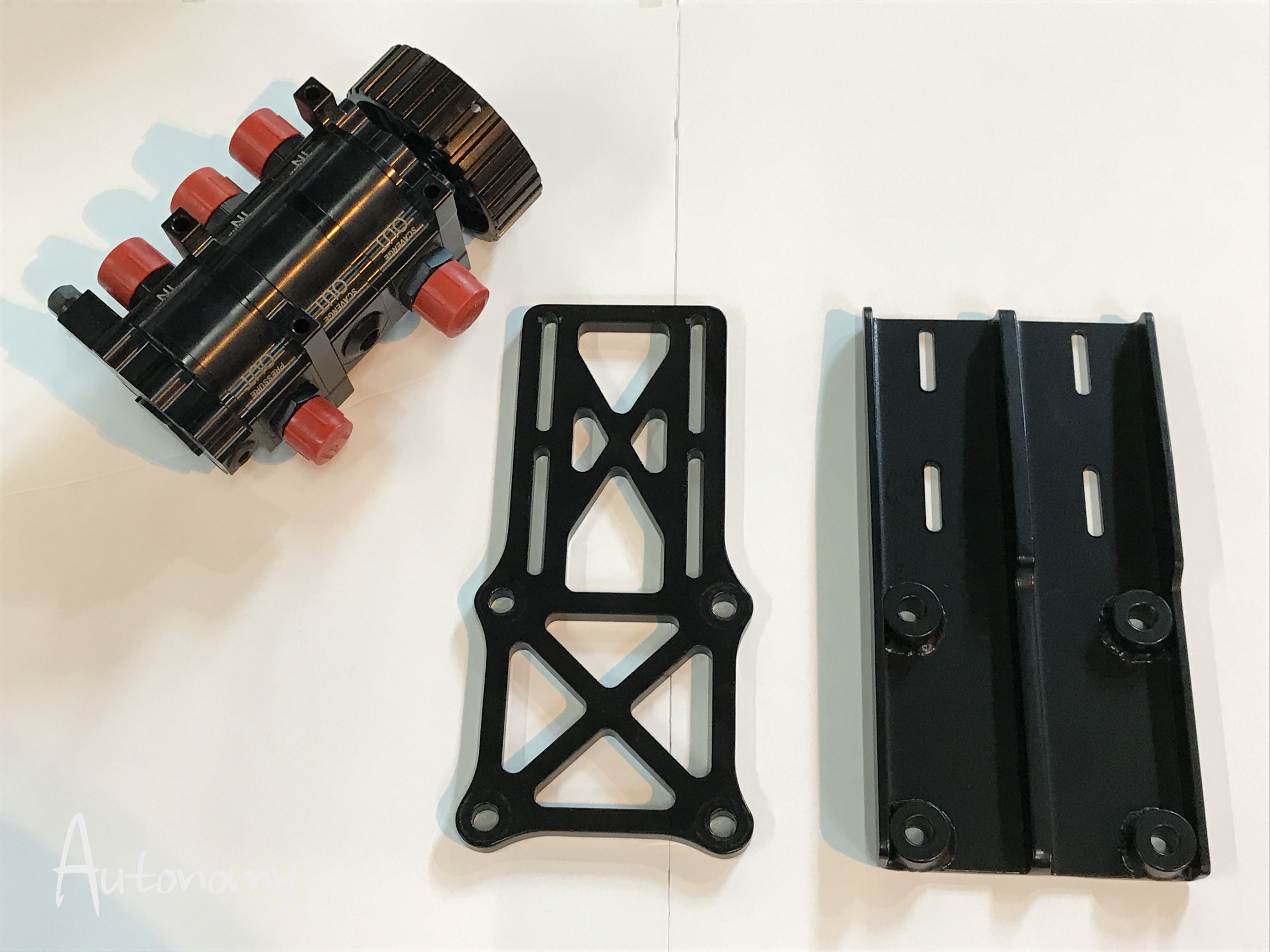 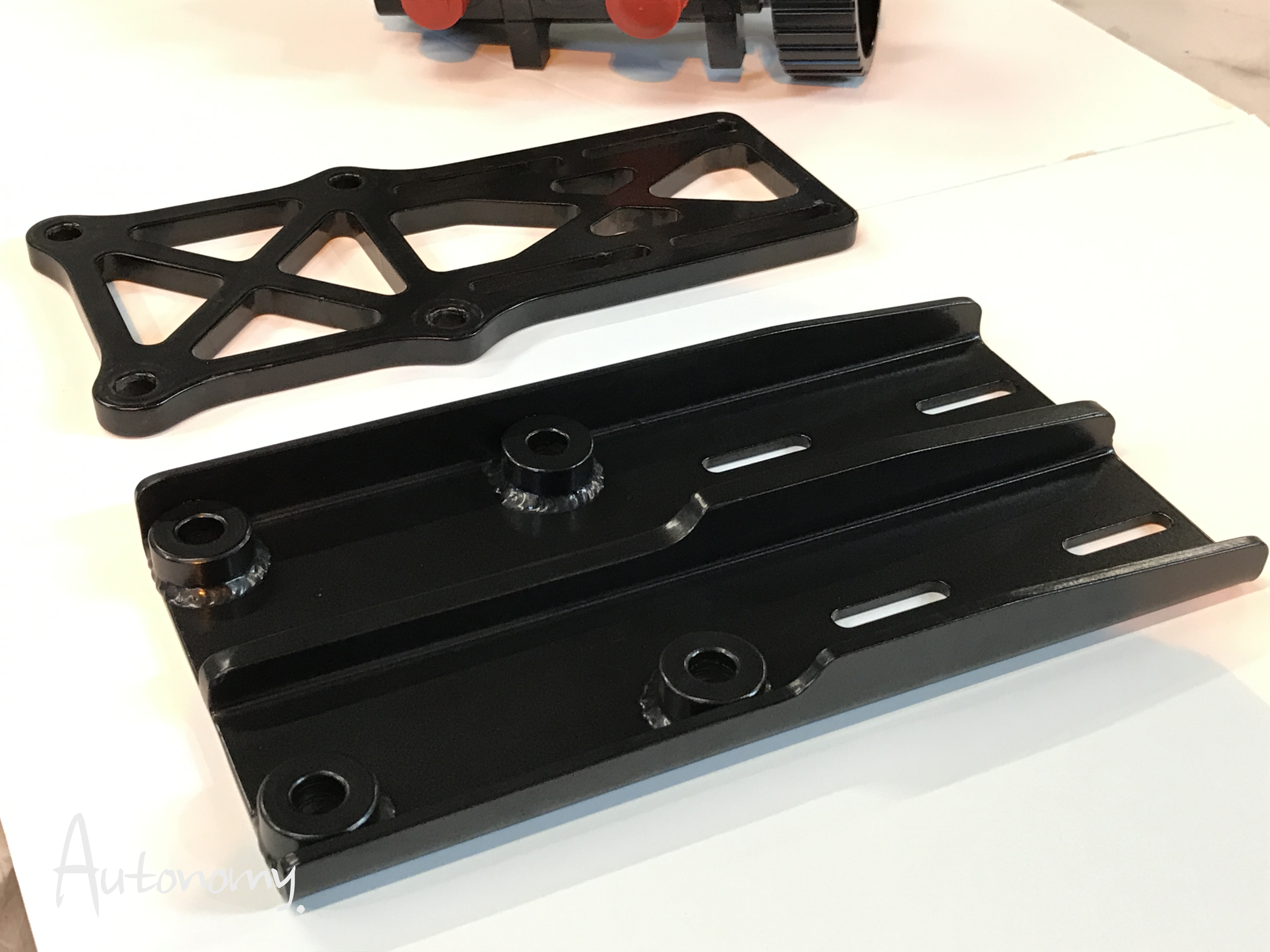 That is all for now but the shell should be back this week and i can hopefully convince the machine shop to crack on with the Bell housing…..