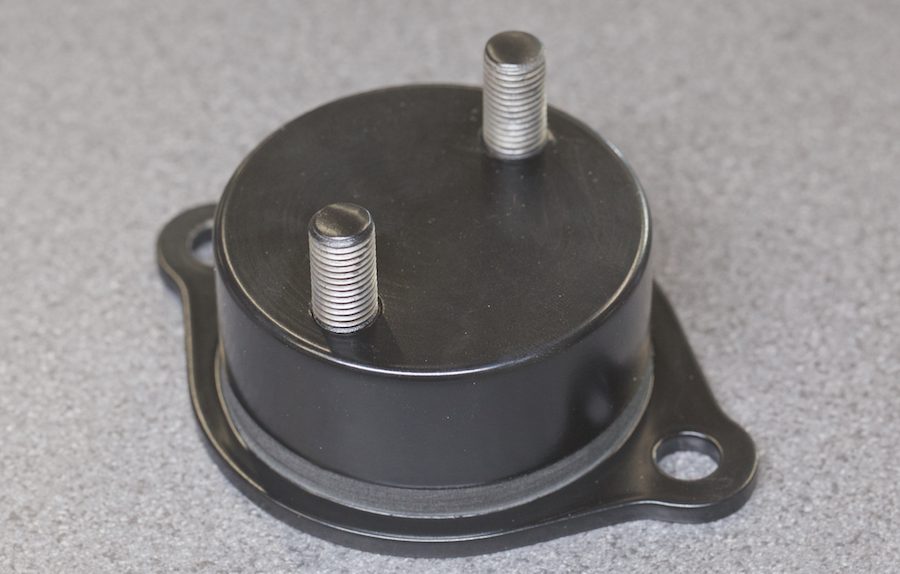 Another small project I did for the ‘Hako’ recently was to design and make some uprated engine mounts to help deal with the extra power of the new engine. You can buy some from Kameari engine works in Japan but that didn’t seem as fun as doing some ourselves. I wanted to keep the mounting points and height the same as the original ones as i didn’t want to alter the engine brackets or cross member.

So in the end this is what I came up with. 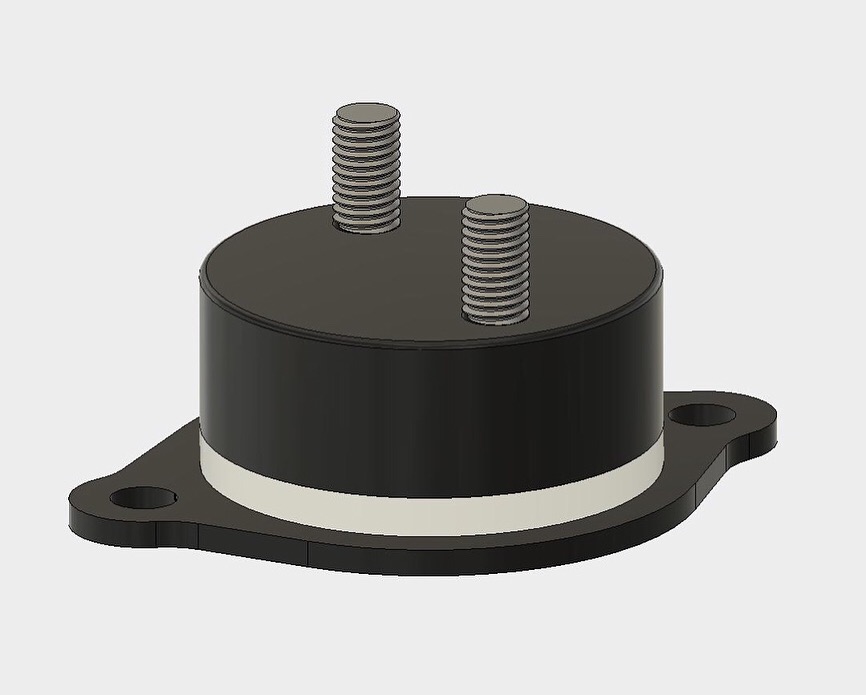 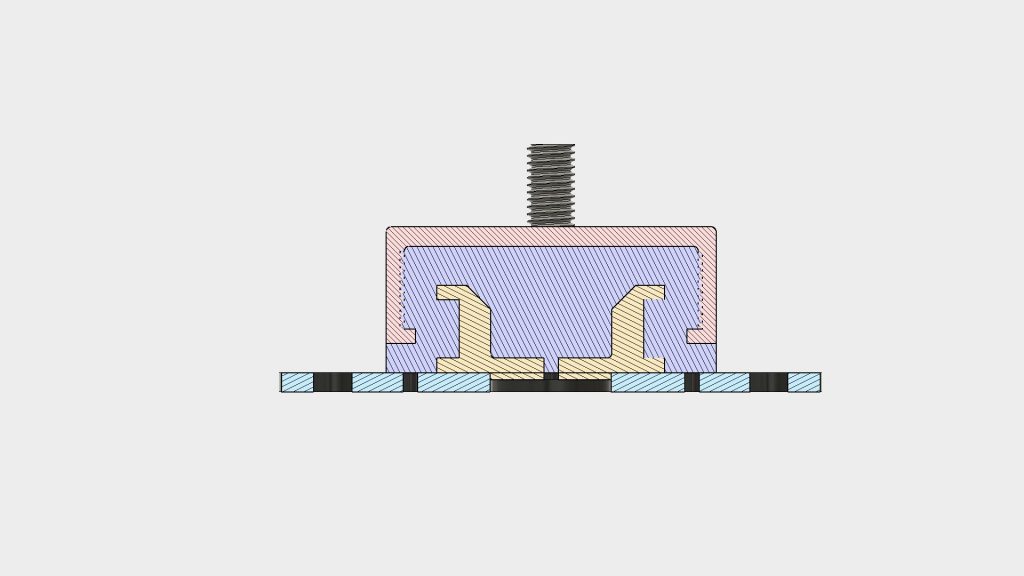 The main bodies of the mount we had turned then welded in the 10mm studs and the flange was laser cut and then welded on. I modelled up an assembly jig which we 3D printed and also had turned up a seal ring as part of the production process.

Basically all of the parts are assembled in the jig to align everything and set the correct spacing. Then I injected them with a polyurethane rubber specifically made for producing anti vibration mounts and dampers. 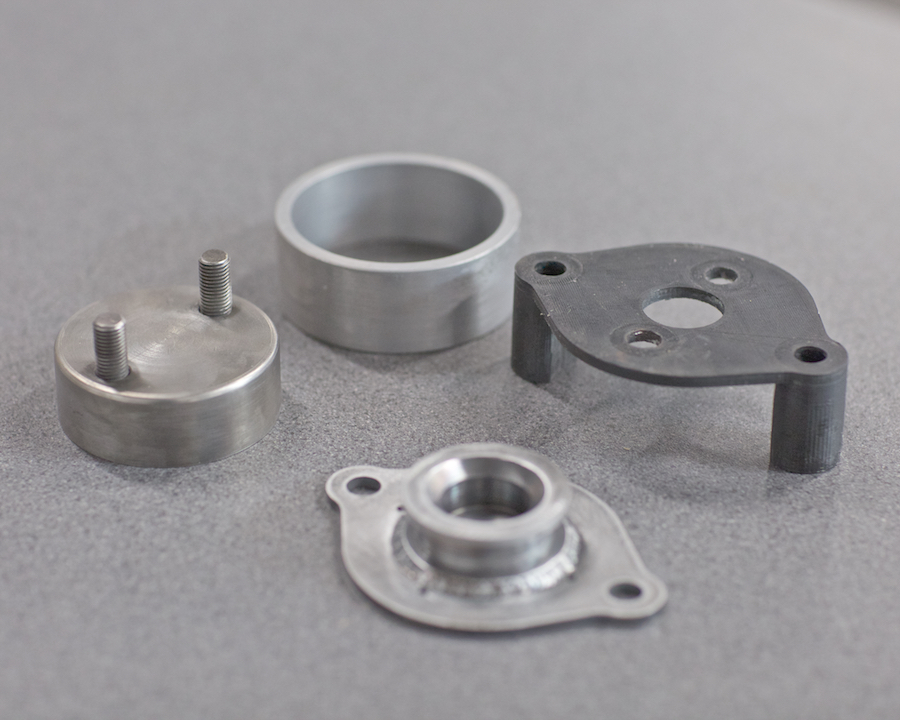 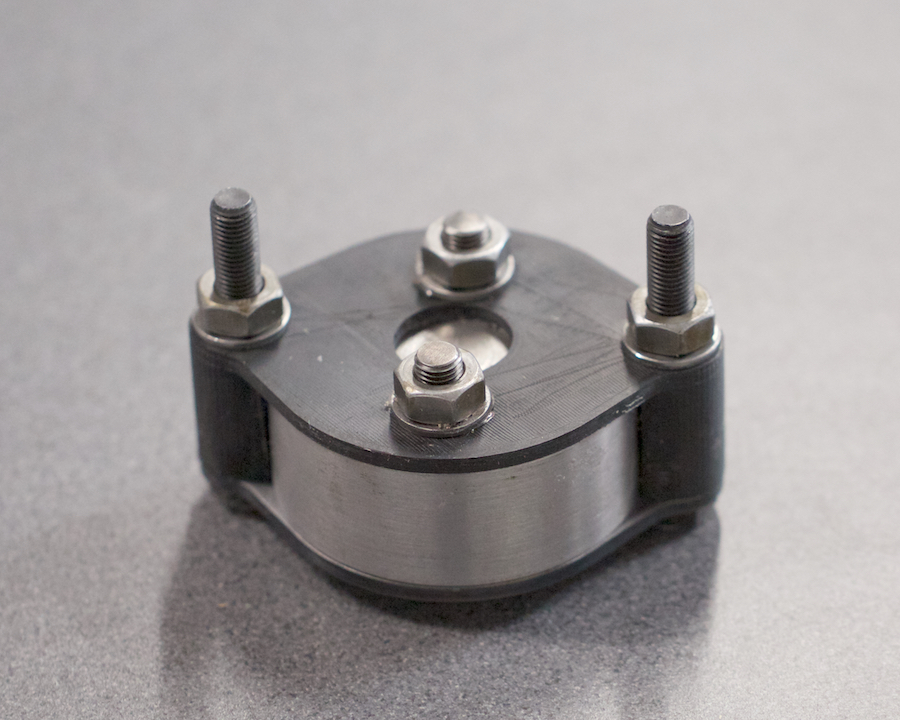 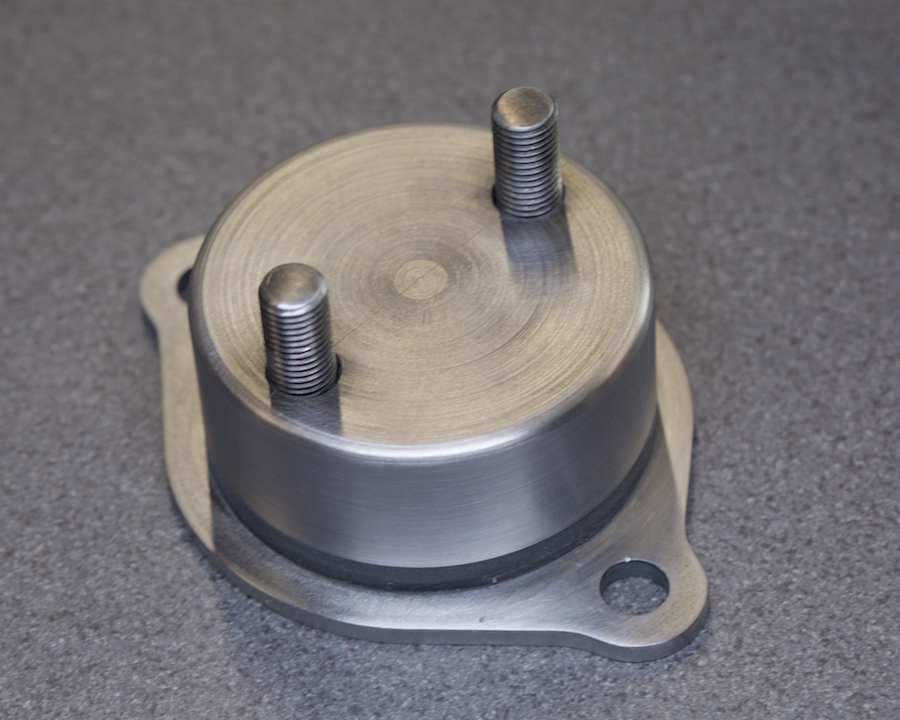 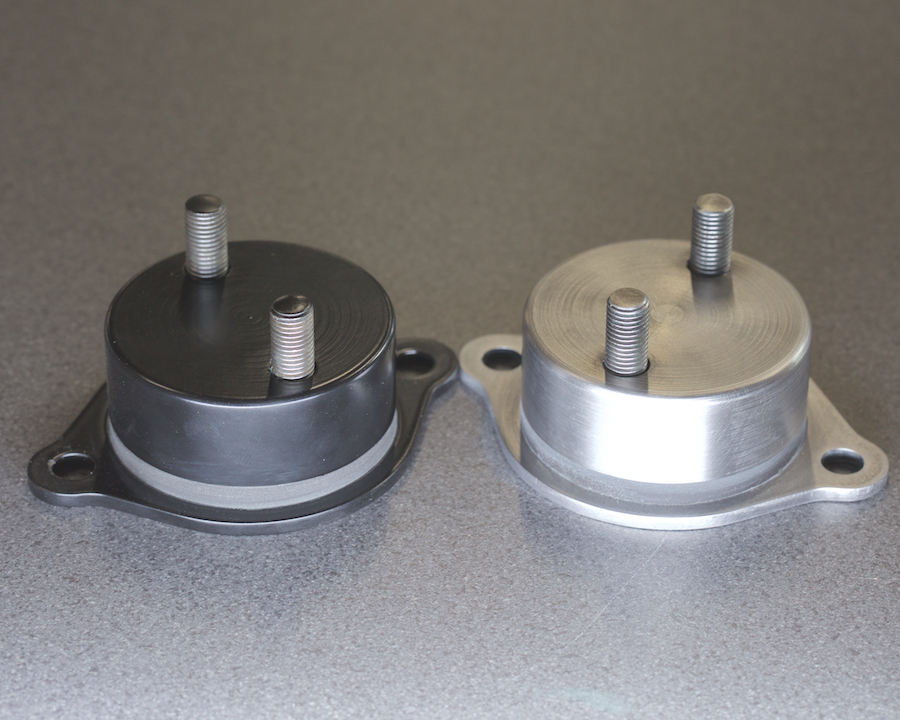 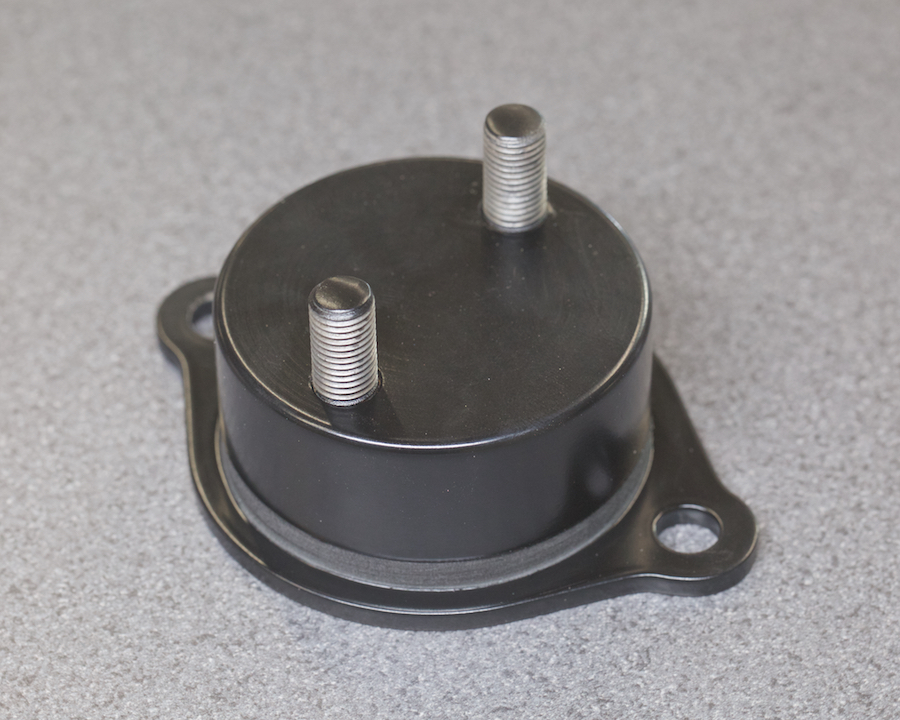 The final step was to give them a few coats of high temperature calliper paint and bake them off in the oven for around an hour. I think they turned out really nice and it will be interesting to see what they perform like.